History of the Museum

The idea of creating the Machine Tool Museum arose in 1982, on the onset of the new industrial revolution as a consequence of the development of electronics and computers. Because of these developments, it became necessary to renew the fleet of machinery, still based on models developed around the turn of the 20th century and which were soon to become obsolete. We became aware of how important it would be for our country to recover the most representative models of machine tools manufactured by our pioneers.

We saw that this priceless industrial heritage could perhaps form the basis of a specialised museum. Between 1994 and  1998, with the support of a technical commission, the first steps were taken towards setting up the museum, which was eventually inaugurated on 16 December 1998. 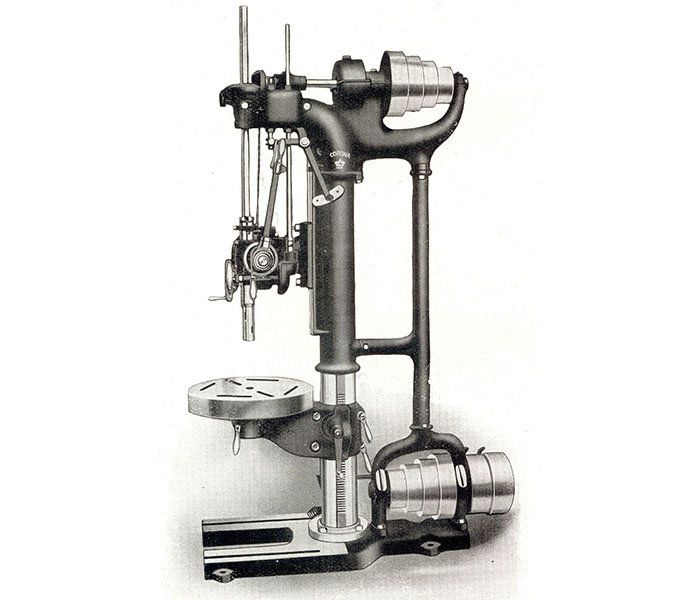